In the legal, business, medical, media, and academic fields.

Professional women today have unprecedented opportunities, but often feel they are without sufficient support and investment from their firm or corporation — or even other colleagues — in climbing the “ladder” of success. Women have the talent, training, and education to succeed, but the perceived nuanced elements that facilitate job satisfaction, favorable workplace climate, and work/personal balance may be lacking. These qualities may interfere with achieving the fastest and most secure route to maximizing one’s career goals, as well as the employer’s return on investment in hiring and retaining their employee.

In past years, formalized mentoring programs were in place in male-dominated fields to help female professionals transition and steadily progress in their careers. Today the assumption is that there are fewer barriers to success therefore formalized mechanisms of professional support and guidance are superfluous.

We at Elle Mentors disagree. Certainly, the road to professional success is an open one, but why navigate the pathway alone when you don’t have to? We have experienced, award-winning leaders in their respective fields who are interested and willing to provide a formalized series of mentoring sessions designed specifically for the unique challenges women face in the professional world. These sessions may be discipline-specific or multi-disciplinary.

We work with professionals who seek opportunities to advance their careers while improving job satisfaction, thereby also likely increasing retention and promotion.

Individuals: If you’re a woman looking for engaging support and guidance from an experienced team to help you through a challenging work situation or you’re just ready to achieve more in your professional life, we look forward to working with you.

Corporations: Employers looking to outsource and/or supplement their existing systems to guide and support their female professionals are invited to engage the services of Elle Mentors, LLC. We look forward to implementing a standard series or crafting an individualized program dedicated to the needs of your team.

Dine, talk, listen. Our “meetings” are typically small group luncheons with guided discussions. We refer to a small series of meetings out of the recognition that it takes time to develop a trusting, supportive relationship that enables effective, sustained changes.

Please call or email us for more information on the next Elle Mentors Series.

Know we’re behind you…so you can get ahead. 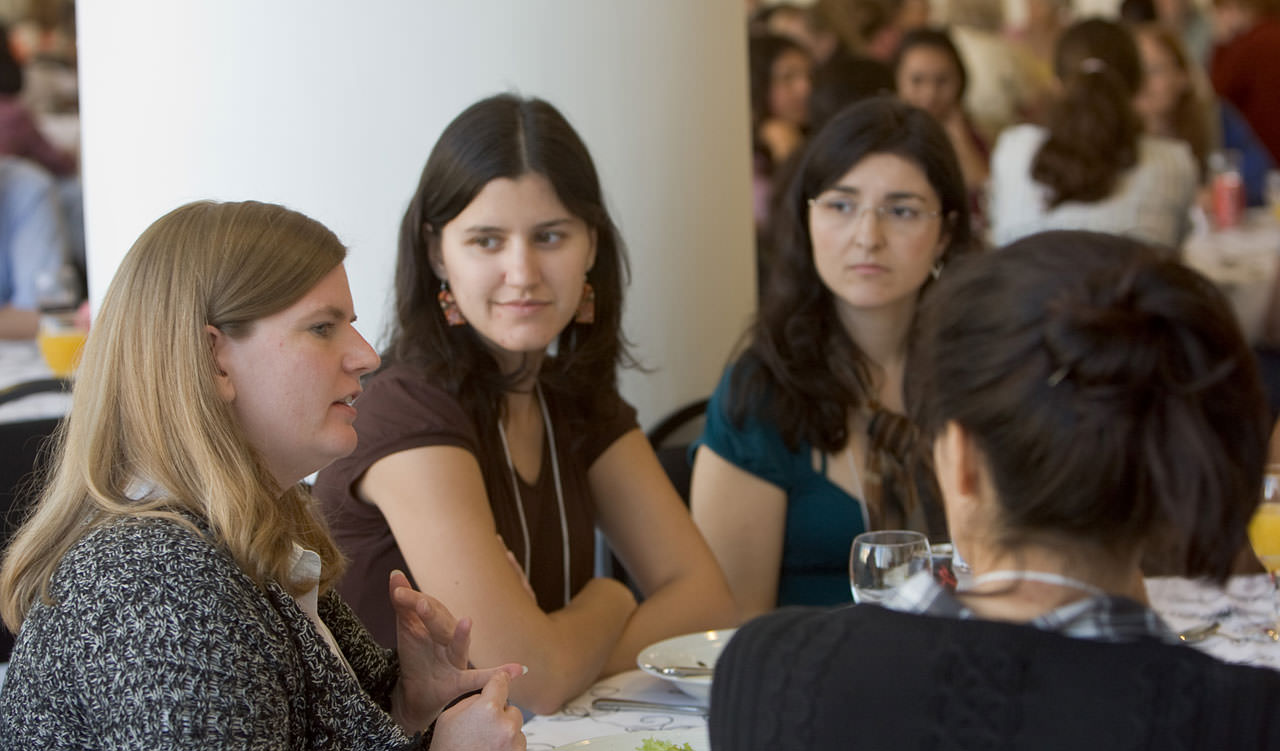 There are commonalities across professional work environments. El Mentors addresses four topics in each series of four meetings.

The topics discussed are tailored to each profession (i.e., legal, corporate, media/entertainment, medical, and academic fields). 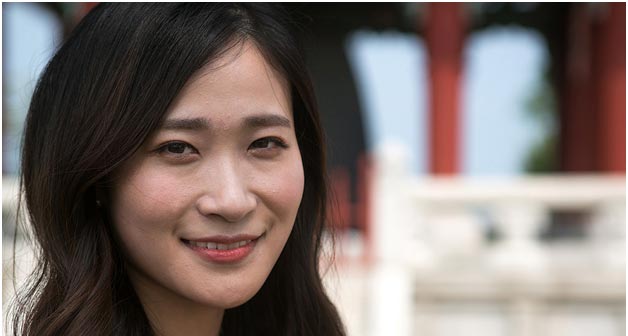 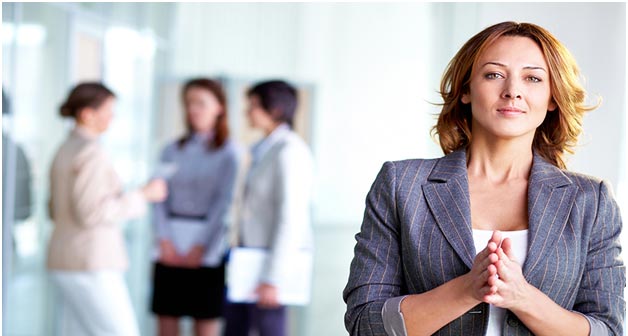 The year Hillary Clinton began law school, males comprised 90% of the student body1. Nearly 50 years later, law schools today are comprised of more females than males.2 Being educated in an environment dominated by women; using the Socratic method to debate, share knowledge and develop competence; and the diversity of law school faculty (ethnic/racial and gender)3 have a positive impact on attracting, retaining, and educating female law students in record numbers.

However, the female “majority” school environment does not often reflect the practice of law. It continues to be a male-dominated field, particularly in the non-public sector. For example, female attorneys may be one of few in their corporate or criminal law practice. At issue is how to best assist female attorneys in adjusting and maximally succeeding in the historically fraternal culture.

There are contextual factors that may challenge women in the legal field from attaining job satisfaction, leadership and partnership positions in a timely manner, and longevity in highly competitive legal environments. Harvard Law School published a study4 in 2015 that was summarized by Bloomberg Law5which stated that:

Clearly, there are contextual and cultural factors that influence the success and longevity of female attorneys. In some of the best circumstances, firms assign mentors to junior associates to help them. Although clearly beneficial, it is insufficient in and of itself to combat the unique challenges facing female attorneys. Our team at El Mentors is able to complement, supplement, and/or individualize a supportive, effective mentoring program for the women in your firm.

Know that we’re behind you…so you can get ahead. 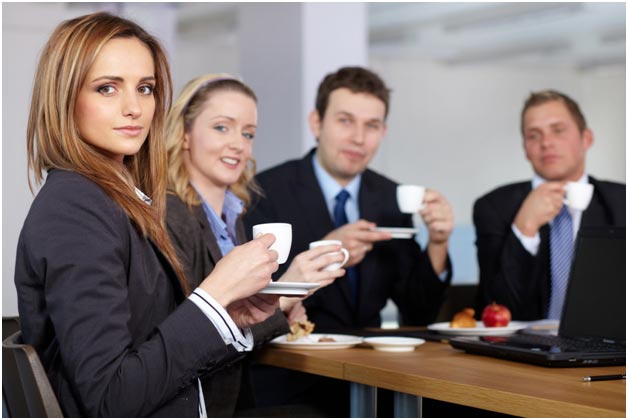 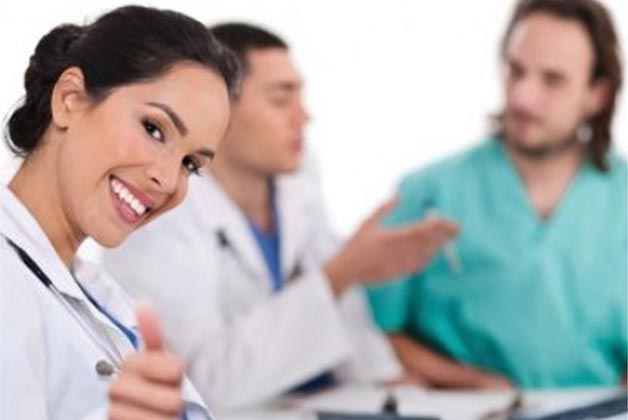 We have launched the Legal field El Mentors series (see specific Legal Profession tab). The business, media, entertainment, medical, and academic disciplines webpages are forthcoming. Return to this page for updates. In the meantime, contact us to express your interest. We may be able to host a series for you and/or your corporation. 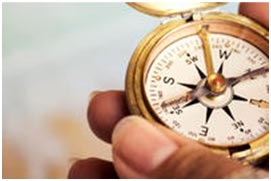 To schedule a session or series as an individual or corporation, please email us. Feel free to contact us to obtain additional information about any of our services. Please use the form below and we will respond promptly.

Individuals: If you’re a woman looking for engaging support and guidance from an experienced team to help you through a challenging work situation or you’re just ready to achieve more in your professional life, we look forward to working with you.

Corporations: Employers looking to outsource and/or supplement their existing systems to guide and support their female professionals are invited to engage the services of El Mentors. We look forward to implementing a standard series or crafting an individualized program dedicated to the needs of your team. 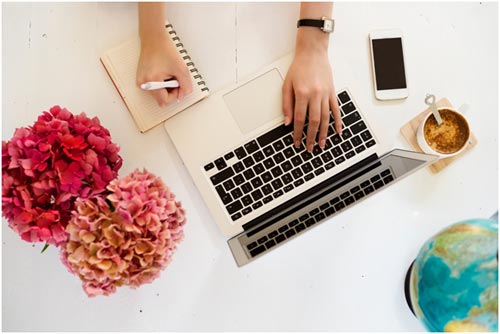 We are committed to your privacy. Do not include confidential or private information regarding your health condition in this form or any other form found on this website. This form is for general questions or messages to the practitioner.

Founder
Dr. Michele Cooley-Strickland is a licensed psychologist, researcher, and professor who founded El Mentors, LLC. Dr. Michele was the first female to be promoted from Assistant Professor to Associate Professor in the history of the Department of Mental Health at Johns Hopkins University’s Bloomberg School of Public Health in Baltimore, Maryland. Her experiences in being the “first” gender and ethnic minority in multiple professional arenas and her desire to help women succeed inspired Dr. Michele to found El Mentors

Education
Dr. Michele was born in France and reared primarily in Virginia. She earned a Master’s degree of education in clinical and school psychology from the University of Virginia and a doctorate of philosophy in clinical psychology from the University of Virginia. She completed her clinical internship at the Western Psychiatric Institute and Clinic in Pittsburgh, Pennsylvania, and postdoctoral fellowship in the Department of Psychiatry and Behavioral Sciences at the Medical University of South Carolina.

Research, Publications, and Professional Service
Dr. Michele has been a psychologist, professor, and researcher for almost two decades. She is on faculty at UCLA as a Project Scientist in the David Geffen School of Medicine. Dr. Michele is also an Adjunct Associate Professor in the School of Public Health at the Johns Hopkins University. She has been the designer and principal investigator of multi-million dollar grants funded by the National Institutes of Health (NIH) designed to study anxiety and other disorders. Dr. Michele has given over 100 regional, national, and international scientific presentations and has nearly 50 peer-reviewed publications, book chapters, and co-authored clinical psychology treatment intervention manuals. A partial list of her publications may be found here.

Psychological Practice
Dr. Michele is an award-winning psychologist. She specializes in treating and researching anxiety disorders among youth, families, and adults. She has successfully treated children, adolescents, women, and men with a variety of emotional and behavioral disorders. Dr. Michele is a cognitive-behavior therapist — believing that thoughts affect one’s feelings, which affect ones behavior – who places great value in considering context and culture in individualizing interventions. As an “optimal realist,” Dr. Michele believes that each client possesses inherent strengths, yet may benefit from the expertise of a competent and engaging therapist who demands action and accountability in assisting clients in becoming their best selves.

Service
Dr. Michele is active in the service of her local community and is on numerous boards and advisory panels. She holds an elected office on the Neighborhood Council of Westchester/Playa del Rey/Playa Vista, on which she serves as Vice-President. In 2016, the Los Angeles City Council and Commission on the Status of Women selected Dr. Cooley-Strickland as the Pioneer Woman of the Year. Dr. Michele is also a volunteer Sunday School teacher at Shepherd of the Hills Church.

Television and Radio Appearances
Dr. Michele has appeared as an expert psychologist on KTLA and the Extra! television show as an Extra! Life Changer. She has been a recurring guest on the Living Well with Dr. Peg radio program. Dr. Michele has also appeared on The Oprah Winfrey Show, NBC’s Today Show, CNN, and CBS Early Show.

Personal
Dr. Michele is a wife and mother, and dedicated to health and fitness.

There are several ways to contact us. Please telephone, email, or simply fill out the form on this page. We’re looking forward to speaking with you and explore how we may best help you or your corporation.

We are committed to your privacy. Do not include confidential or private information regarding your health condition in this form or any other form found on this website. This form is for general questions or messages to the practitioner. 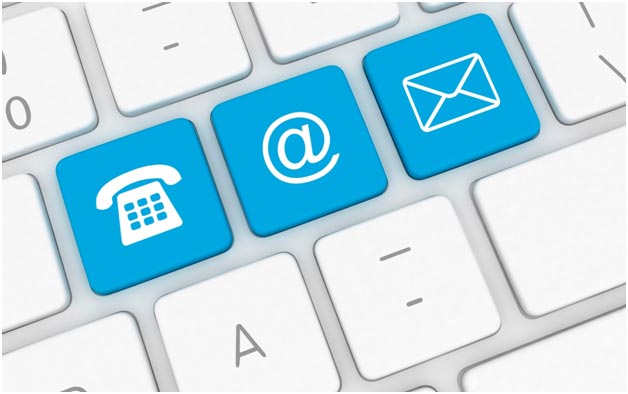